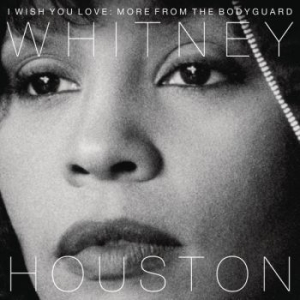 Houston Whitney - I Wish You.. -Annivers-

Houston Whitney
€9.99
CD
In stock:
Delivery time:
EU: 2-4 weeks, Outside EU: 2-6
Item:
2799015
Facts Whitney Houston - I Wish You Love: More From The Bodyguard is an essential Whitney Houston collection bringing together a variety of live and studio recordings (many previously unreleased or unavailable) chronicling the artist's peak achievements.

Some highlights from the album include an alternate mix of "I Will Always Love You," which features a spoken word intro of Whitney as Rachel Marron, an A Capella version of "Jesus Loves Me," which has never been heard before and a live recording from The Bodyguard World Tour 1993-1995 of "Run To You," which Whitney rarely performed. Also included are film and live versions of "I Will Always Love" You," "I Have Nothing," "Queen of The Night" and more.