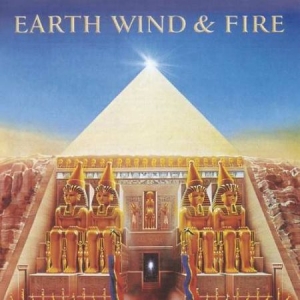 Earth, Wind and Fire's prime mover, Maurice White, is a former Chess Records session drummer, and his rhythmic sense is one of the group's redeeming features. 'All 'N All' is Earth, Wind & Fire's eight, and one of the group's most well-known albums. The album spawned the R&B hit singles "Fantasy" and "Serpentine Fire" and contains the ballad "I'll Write A Song For You" sung by Phillip Bailey. 'All 'N All' reached the triple platinum status worldwide and won a Grammy for Best R&B Vocal Performance By A Duo, Group Or Chorus and "Runnin'" also won a Grammy Award for Best R&B Instrumental in 1978. The album is remastered and includes three bonus tracks. 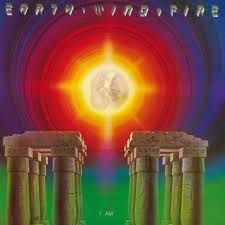 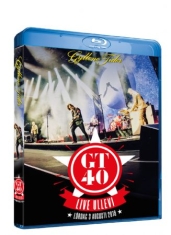 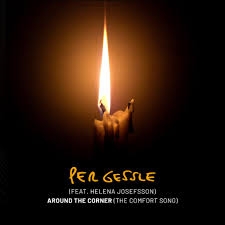 Per Gessle - Around The Corner (The Comfort
Per Gessle
€10.32
Singel 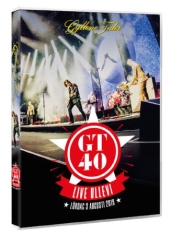 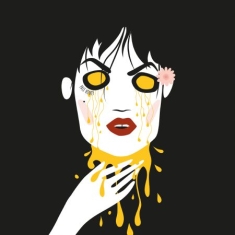